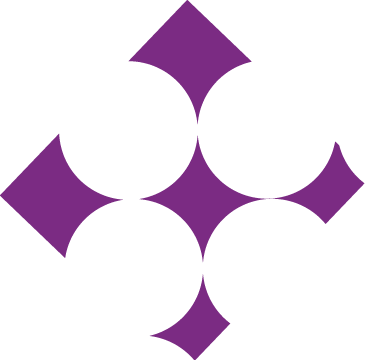 Previous studies have found that breast cancer patients have a more than two fold increased risk of developing a contralateral breast cancer and an increased risk of lung and soft tissue sarcoma. Some studies suggest that the higher risk might relate to the use of radiotherapy or chemotherapy. The occurrence of second malignancies is an important potential long-term complication arising from radiation exposure; this may arise not only from therapeutic radiation but also from diagnostic doses of irradiation or mammographic screening exams.

During the past 20 years, breast cancer treatment has changed considerably. The changes in radiotherapy techniques include the change from two dimensional treatment planning to the current T-guided techniques. Since the mid-1990s, mastectomy has largely been replaced by breast conserving surgery resulting in an increasing number of patients receiving adjuvant radiotherapy. Due to insufficient follow-up time, no cohort studies to date have estimated the risk of developing a second cancer using these more novel treatment techniques, and it therefore remains uncertain what risk these methods carry.

A population-based cohort of women diagnosed with breast cancer in Ontario in 2010 will be identified to address the following objectives:

1) to compare the incidence of lung, uterine and ovarian, and acute myeloid leukemia cancer in breast cancer patients with the rates in the general population of Ontario females.

2) to assess the excess risk of secondary non-breast cancer (SNBC) and contralateral breast cancer (CBC) during follow-up in women who have screen-detected breast cancer compared to women with symptomatic breast cancer by different age groups in Ontario, adjusting for prognostic factors.

3) to estimate the increase in risk of SNBCs and CBCs in Ontario women following radiotherapy compared  to women receiving other treatments, adjusting for prognostic factors and screening status.