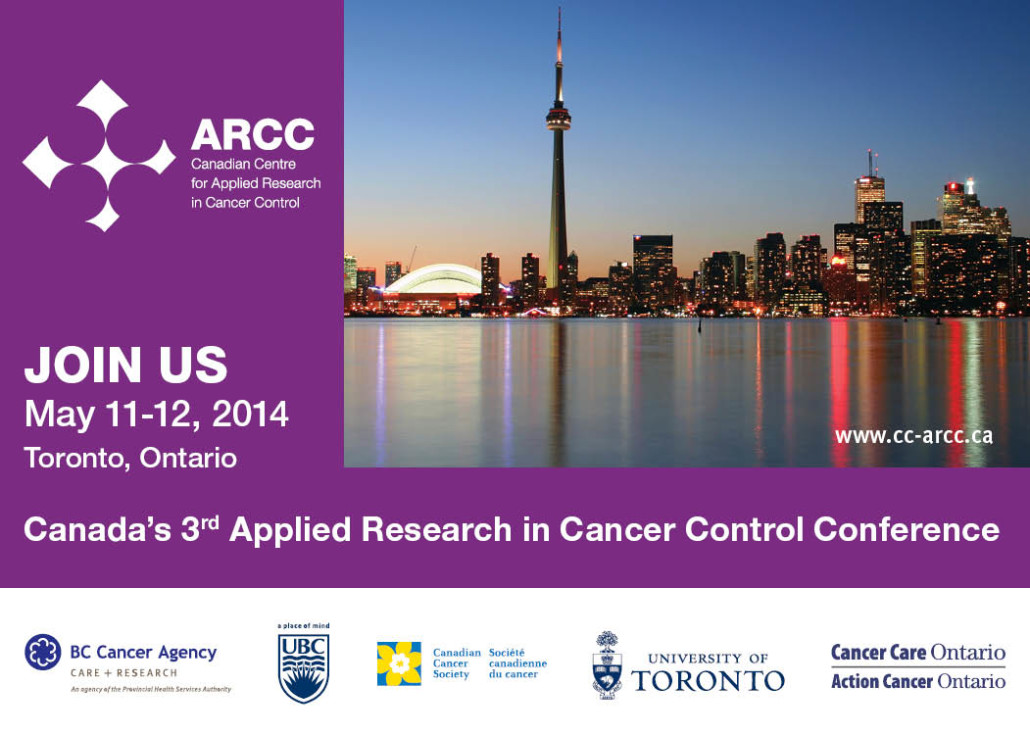 The objective of this conference was to bridge a connection between researchers and decision-makers, using health economics, services, policy and ethics research to improve cancer control and the delivery of cancer care. 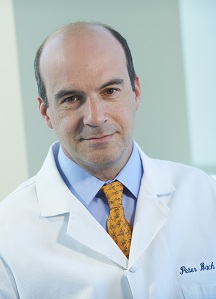 Dr. Bach is well known for his investigation into Medicare’s approaches to coverage policies. Dr. Bach currently serves on the Institute of Medicine’s National Cancer Policy Forum and the Committee on Performance Measurement of the National Committee on Quality Assurance. In addition, he chairs the Technical Expert Panel that is developing measures of cancer care quality for the Centers for Medicare and Medicaid Services in the United States. Dr. Bach’s research has appeared in the New England Journal of Medicine (NEJM), the New York Times, and the Journal of the American Medical Association (JAMA). 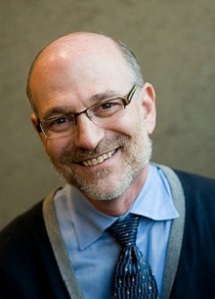 Dr. Chochinov is a Distinguished Professor of Psychiatry at the University of Manitoba and Director of the Manitoba Palliative Care Research Unit, CancerCare Manitoba. His seminal publications addressing psychosocial dimensions of palliation have helped define core-competencies and standards of end-of-life care. He holds the only Canada Research Chair in Palliative Care, is the Chair of CIHR’s Standing Committee on Ethics and a member of the Governing Council of the Canadian Institutes of Health Research. Dr. Chochinov did his undergraduate medical training and psychiatric residency at the University of Manitoba and completed a Fellowship in Psychiatric Oncology at Memorial Sloan-Kettering Cancer Center, New York. He completed his PhD in the Faculty of Community Health Sciences, University of Manitoba. He is the only psychiatrist in Canada to be designated as a Soros Faculty Scholar, Project on Death in America. He is a recipient of the Queen’s Golden Jubilee Medal and his province’s highest honour, the Order of Manitoba, for his work in palliative care. He is the Chair for the Canadian Virtual Hospice, a Fellow of the Royal Society of Canada and a Fellow of the Canadian Academy of Health Sciences. He is the 2008 recipient of the National Cancer Institute and Canadian Cancer Society O. Harold Warwick Prize. In 2009, the University of Manitoba bestowed its highest research honour, the Dr. John M. Bowman Rh Institute Foundation Award. Dr. Chochinov is the 2010 recipient of the Lifetime Achievement Award from the Canadian Association of Psychosocial Oncology and has also received the 2010 International Psycho-Oncology Society’s Bernard Fox Memorial Award, which recognizes an individual’s outstanding contribution in education, research or leadership to the field of psycho-oncology. 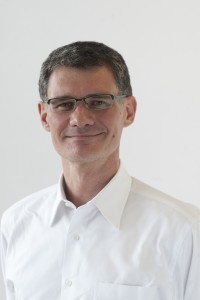 Dr. Craig Earle is a medical oncologist specializing in gastrointestinal cancers at Sunnybrook’s Odette Cancer Centre, the Director of Health Services Research for Cancer Care Ontario and the Ontario Institute for Cancer Research, a Professor of Medicine at the University of Toronto, and a Senior Scientist at the Institute for Clinical Evaluative Sciences. Dr. Earle originally trained and practiced in Ottawa, after which he spent 10 years between 1998 – 2008 in Boston at Harvard Medical School and the Harvard School of Public Health. While there, he was the founding Director of the Lance Armstrong Foundation Adult Survivorship Clinic at Dana-Farber Cancer Institute. He is currently Chair of the Ontario Steering Committee for Cancer Drug Programs. His personal research interests focus on evaluating and improving the quality of care received by patients with advanced cancer and cancer survivors, the effect of financial incentives on care delivery, and making linked de-identified administrative data more available for health research. 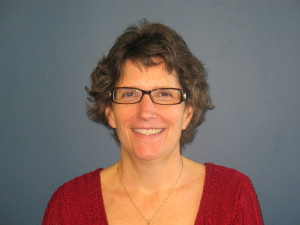 Dr Marshall trained in Family Medicine and then Palliative Care at McMaster University and has practiced as a Palliative Care consultant physician since 1989. She has been the founder/ medical director for the Niagara West Palliative Care team since 1997, and founding board chair, now medical director of McNally House Hospice in Grimsby Ontario. As an Associate Professor, Dr Marshall has held several positions in the Dept of family Medicine, and the Faculty of Health Sciences at McMaster University in Hamilton Ontario. She was the Inaugural Director of the Division of Palliative Care ( 2003-2008) and Assistant Dean, Faculty Development , in the Faculty of Health Sciences at McMaster (2007-2012) . She is vice Chair of the HNHB End of life care network and the CCO Regional Palliative Care lead for HNHB LHIN. Dr Marshall was on a year long sabbatical from McMaster in 2013 and studied the Public health approach to Palliative care with international colleagues. She is passionate about systems of care, suffering, community development and social justice. 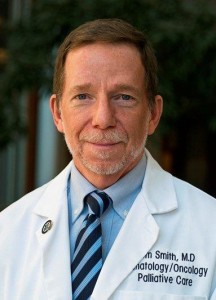 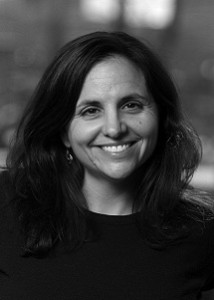 Dr. Temel is an Associate Professor of Medicine at Harvard Medical School and Clinical Director of Thoracic Oncology at Massachusetts General Hospital. She completed her medical residency at Brigham and Women’s Hospital and her oncology fellowship training with the Dana-Farber/MGH combined program. Her research interests include optimizing the delivery of care both for lung cancer patients and their families, with a focus on palliative and end-of-life care. 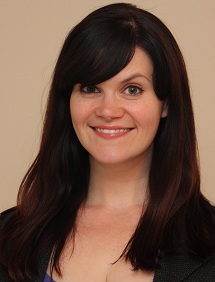 Danica Wasney is an Oncology Pharmacist at CancerCare Manitoba. Her current role is Clinical Pharmacist for the Provincial Oncology Drug Program. In this role, she provides support for the provincial Oncology Pharmacotherapeutic Subcommittee and facilitates a process for evaluating drug requests for emerging cancer therapies. Additionally, she participates in several initiatives evaluating the economic impact of, and patient outcomes from, cancer therapies. Her research interests include drug utilization evaluation and clinical outcomes of anticancer therapies. She maintains a clinical practice within a multidisciplinary care team providing care for neuro-oncology patients. She graduated from the Faculty of Pharmacy at University of Manitoba, has completed a Hospital Pharmacy Residency at The Ottawa Hospital, and is certified with the Board of Pharmaceutical Specialties based in Washington, DC as a Board Certified Oncology Pharmacist.