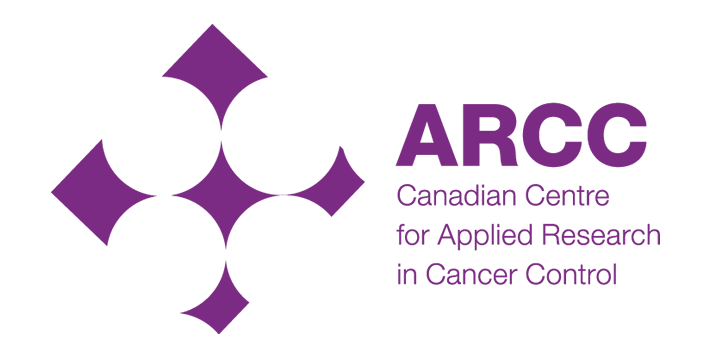 The Canadian Centre for Applied Research in Cancer Control (ARCC) is proud to share work led by one of our HTA Program Leads, Dr. Claire de Oliveira, and funded by ARCC.

The economic burden of cancer care in Canada: a population-based cost study has been released today, Thursday January 4th 2018, by CMAJ Open.  This study used a case-control prevalence-based approach to estimate direct annual cancer costs from 2005 to 2012 in Ontario. During this period, the costs of cancer rose steadily over the analysis period, with $7.5 billion in costs in 2012.  Increases in the costs of cancer care were shown to mostly be owing to increasing cost of hospital-based care.

The analysis suggests that the growing economic burden of Cancer in Canada is larger than previously estimated, and the authors note that given their assumptions and limitations of the data, that their values are still likely an underestimate of the true economic burden. More work is needed to fully understand and refine cost estimates, and accuracy of national estimates would be improved by province-specific cost data where possible.

View this paper online today at http://cmajopen.ca/content/6/1/E1.full and join us in congratulating Dr. Oliveira and her team for their dedication to this work!