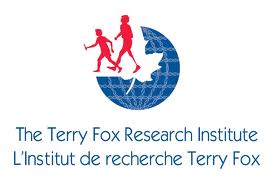 The Terry Fox Research Institute is pleased to announce the launch of its cancer research programs for 2016-2017 funded by the Terry Fox Foundation.  Please check the Institute’s website www.tfri.ca under the heading ‘For Researchers’ for further details.

These programs are open for application by any qualified cancer researcher and research team at eligible Canadian research organization(s).